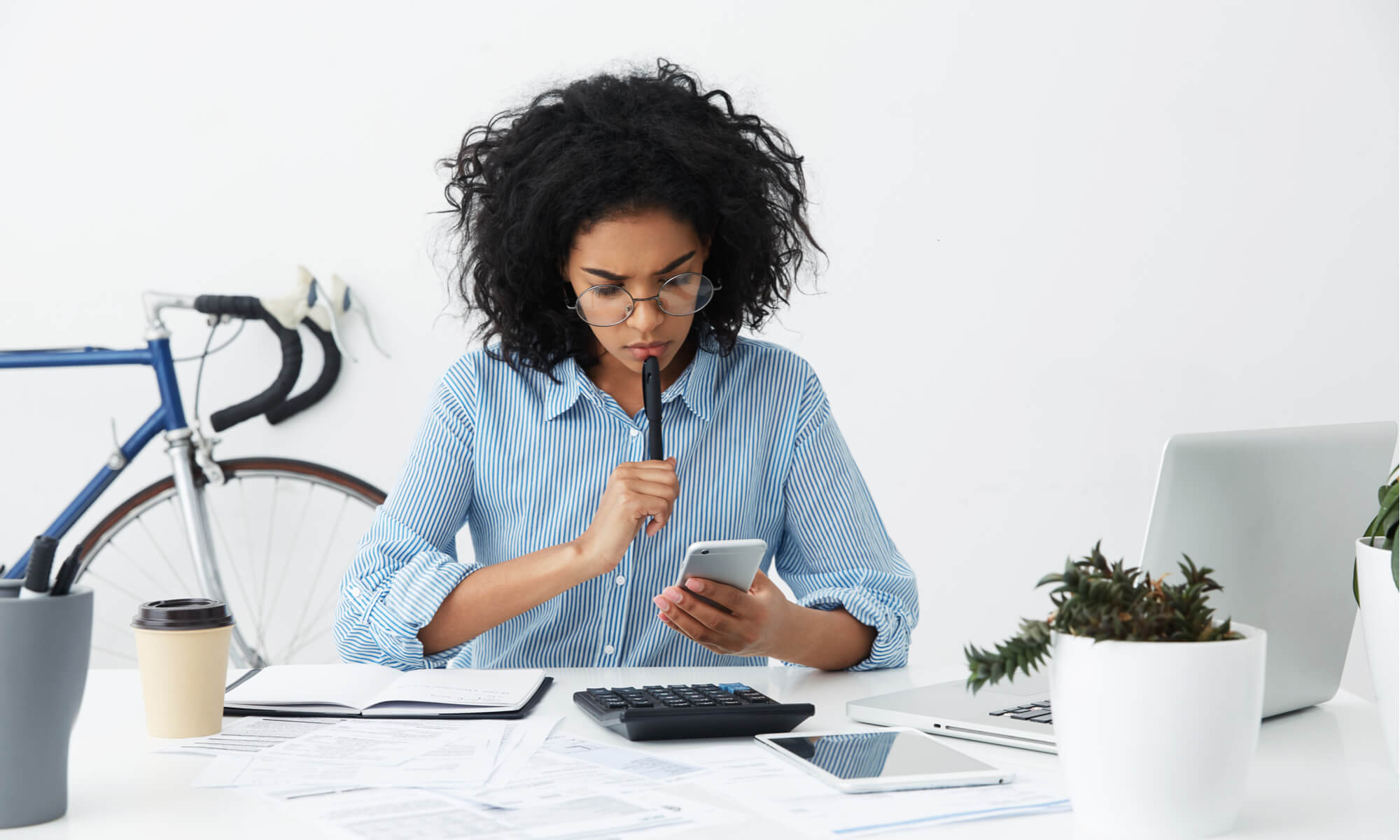 Setting Up Your Store

Have you Considered Crowdfunding?

By shopmatic15 March 2018 No Comments

Most entrepreneurs start their dream projects by relying on their own savings or seeking financial support from friends and family. But sooner or later they would have to look outwards for funding and seek out investors. Apart from the traditional funding sources like Banks for loans and credit or perhaps Angel Investors and Venture Capital firms for investments, small entrepreneurs now have the option of Crowdfunding for financing their business. Here, businesses raise money directly from individual investors, usually online rather than via institutions.

The practice of funding a project or venture by raising small amounts of money from a large number of people, typically via the internet is called Crowdfunding. Such funding has been able to bring numerous investors and entrepreneurs together through an online transaction portal, even though they might be geographically far removed. No investment is too small and pitching in allows the investor to be part of the business. Crowdfunding can be used as a complement or substitute for the more traditional forms of financing.

This is a fast growing market that combines the best of crowdsourcing and microfinance by bringing together various individuals who commit money to projects they want to support. It started off as a way to fund artistic and creative projects, medical expenses or community-oriented social enterprise projects and gained mainstream traction with the launch commercial crowdfunding sites in the US like Indiegogo, Kickstarter and GoFundMe.

The market is still in its early stages in Asia and there are issues concerning consumer protection and the regulations in the financial systems of the different countries. However, the idea is steadily catching up as your location ceases to be a limiting factor to securing investments. FundedHere, ToGather.Asia, and 8squirrels in Singapore and Impactguru in India are just a few popular names in this field.

Online Crowdfunding services are bringing new things into the world and as a small ecommerce entrepreneur, this is a smart option for you to tap on. It basically provides a forum to anyone with an idea to pitch in front of waiting investors. But just having an idea and hoping that people will support you does not necessarily work. Make sure that your product is solving a real problem and you are ready to think out of the box and devise a campaign for public awareness of your offering.

A campaign, in order to be successful would require good planning, marketing and excellent service and execution. This requires spending on specific tasks and a good marketing budget. Creating a video that explains to your potential backers what your crowdfunding campaign is all about and why they should participate in it is perhaps the most important asset of any campaign.

Post your business plans on one of the sites covering your industry or on social network sites like Facebook or Linkedin or Twitter and highlight the value your product/ idea is bringing to the industry. It might just strike a chord with an investor in waiting and there you have found the funds that you have been seeking! People pledge their money for a campaign and you get the funds minus the fees taken by the online portal.

It is important to keep your backers engaged and updated by sharing updates and following through with the promised rewards. Launching a series of small campaigns to reach specific benchmarks builds brand loyalty over time and gives fans additional opportunities to support the startup at various stages.

Rewards/ Non-equity Crowdfunding is where the entrepreneurs presell a product or service to launch a business concept without incurring debt or sacrificing equity. Here people can pledge money to a new project or product in development because they want to be a part of the venture’s success. The money invested here is for non-monetary rewards like being able to pre-purchase the product at advantageous prices. This also allows creators to obtain early feedback on the product. A rewards-based crowdfunding approach is likely to work best for a consumer-facing company as your product/ service will be easy to understand. This is the most popular model of crowdfunding investment and has become extremely popular in the west eg. Kickstarter and Indiegogo.

In case of Equity/ Debt Crowdfunding, the backer receives shares of a company in exchange for the money pledged. Here, the creator must not only produce the product for which they are raising capital, but also create equity through the construction of a company. Eg. AngelList, CircleUp, OurCrowd 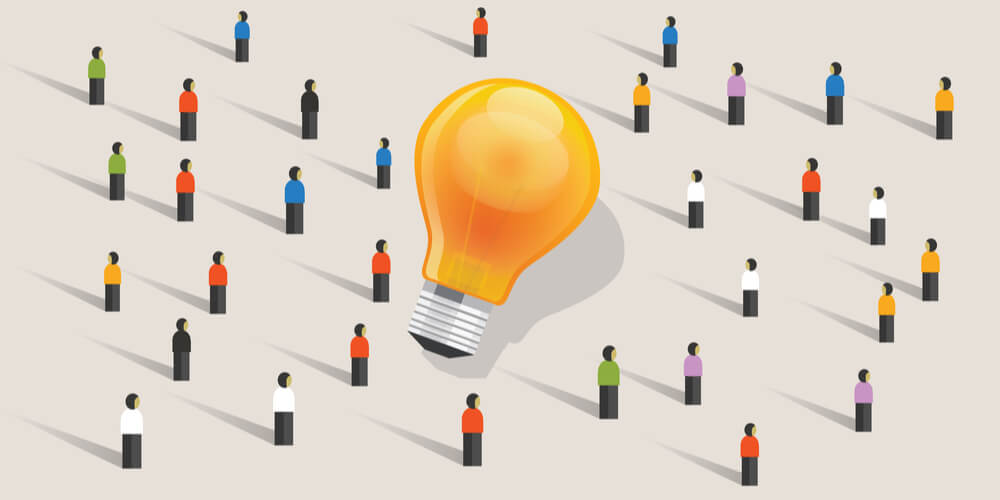 Crowdfunding is Good for Start-Ups and Small Business

Crowdfunding is a good option for start-ups when traditional funders like Banks or VCs are not ready to fund your business and they face cash flow constraints to bring their ideas to the market. Small investors can back hopeful entrepreneurs who show potential. This allows the entrepreneur to secure a healthy cash injection when required and help build a fan base also. Successful campaigns provide validation and connections while allowing the entrepreneur to keep all creative control.

This financing approach will allow you to test the market and get feedback from first generation users by engaging early adopters and hone the product before it goes to the market. Such feedback can be very helpful in terms of sales and revenue growth.

Today, even established companies are using Kickstarter and the like to launch new products paid for by a built-in customer base before they hit the production line. Along with raising funds, the focus is on getting feedback from the target audience and using their inputs to create new features and improve the product.

VCs and crowdfunding can be mutually beneficial and each has their own space in the entrepreneurial landscape. This is evident as VCs are increasingly sourcing deals via crowdfunding platforms. Once the projects can pass their initial revenue benchmarks it is as if the VCs are more confident of funding it going forward.

Some Areas of Concern

Crowdfunding is generally a good concept but one needs to be aware of the risks involved.

No matter how good your product and campaign, there is no guarantee that the business will be able to raise all the money it needs. Also, by using crowdfunding, the creators also forego potential support and value (in terms of advice and contacts) that a single Angel investor or Venture capitalist might be able to offer.

To keep up the investor’s faith and belief in your product/ project, it is important that you do not fall behind schedule and have cost overruns (which is not very uncommon). There have been unfortunate instances where features which were promised were left out in the final product. All this and the absence of enough regulation and legislation in the crowdfunding industry can be a deterrent to the fund flow.

Crowdfunding has made the whole process of investing a lot more democratic and accessible and has opened the door to many small retail investors. Finding right investors for a startup is very difficult and crowdfunding investment to a large extent solves that. Due to the large size of the crowd and the generally small amounts of money required per contributor, significant amounts of funds can be raised in a short amount of time and the potential is huge.

An efficient crowdfunding system can really play the role of a catalyst in bringing many a startup idea to reality by raising money while simultaneously building a crowd of fans interested in your product.

Get free online marketing tips and resources delivered directly to your inbox.

Ready to start a business of your own?

Start your business with Shopmatic today

Get free online marketing tips and resources delivered directly to your inbox. 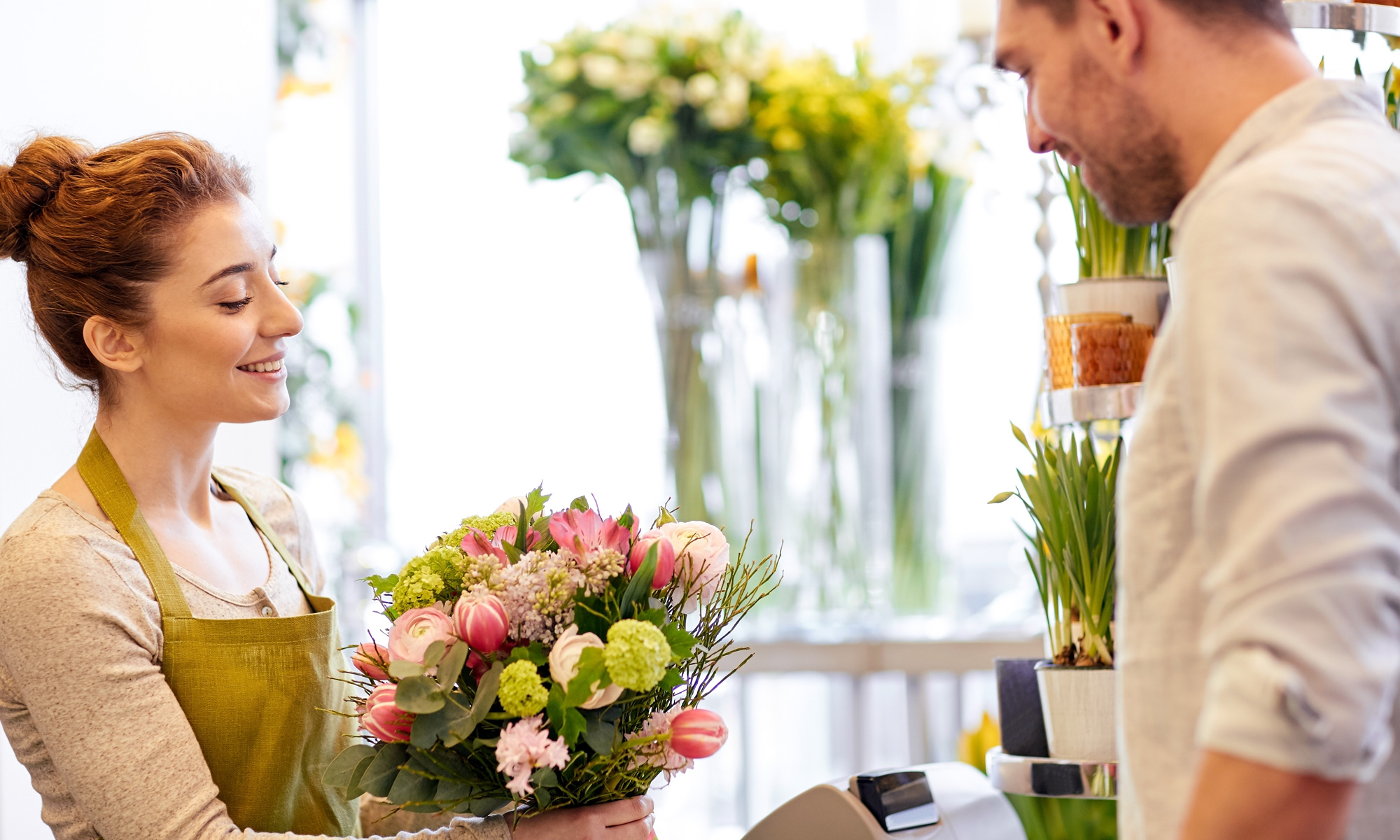 Expanding Your E-commerce Footprint With a Physical Presence

Expanding Your E-commerce Footprint With a Physical Presence